DECEMBER 2019 DRAWING TO A CLOSE A YEAR OF ALTERED SCALES 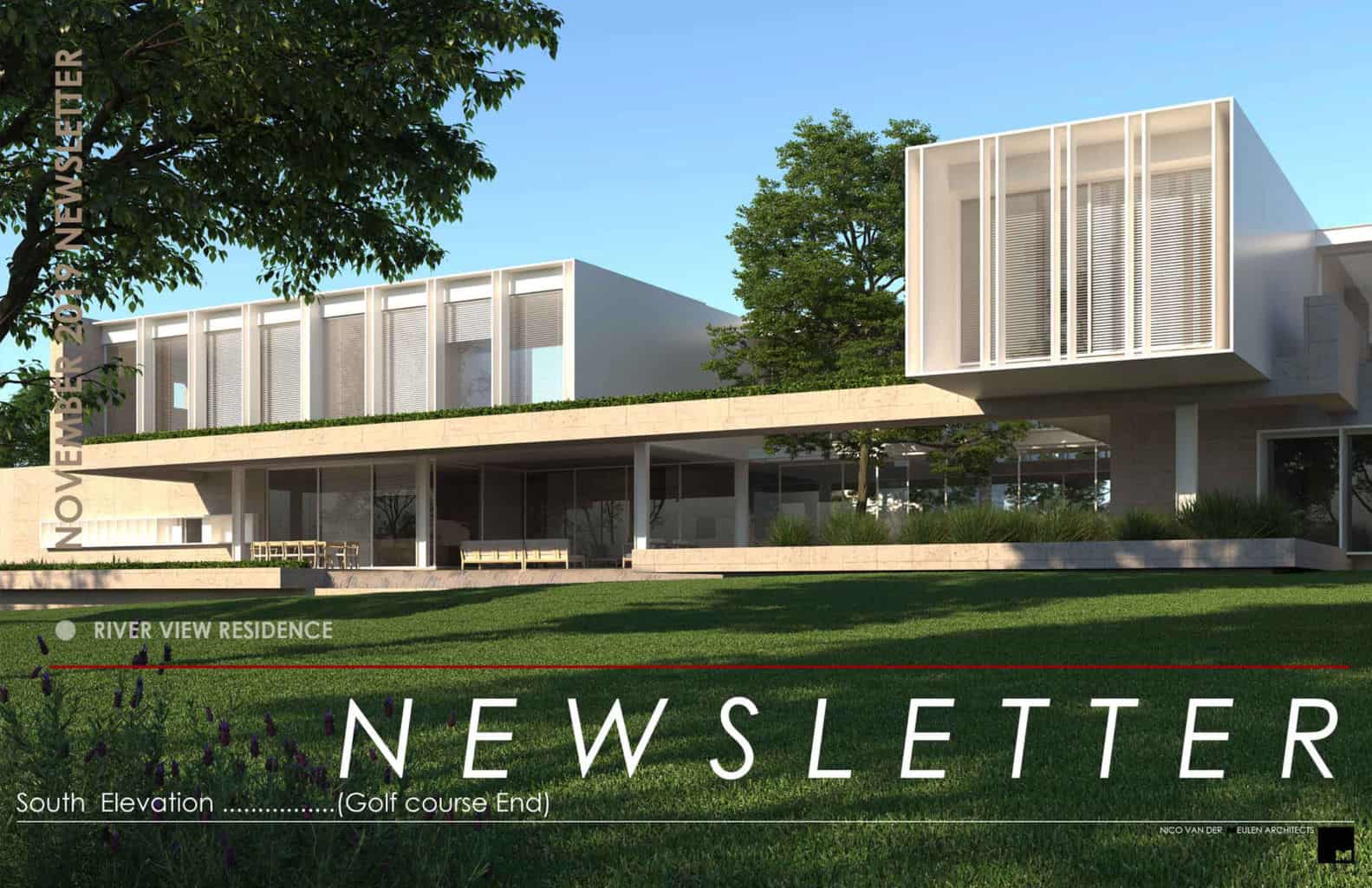 DRAWING TO A CLOSE – A YEAR OF ALTERED SCALES

As the year draws to a close, we find ourselves reflecting on the significant amount of work completed during the year, while wrapping up a few projects in various phases of design, documentation and construction.

This project was a successful alteration and addition to a run-down 1950’s Johannesburg bungalow.

The brief outlined a complete alteration to suit the clients living requirements.

This resulted in a dramatic change to living conditions, as well as the aesthetic make-up of the home.

Being north facing proved to be beneficial in the long run, allowing for expansive openings and living conditions to extend to the garden and pool area that was set back to the boundary.

Changes were made to all bedroom areas on the first floor where double volumes were introduced over the dining and living areas, as well as the entrance foyer. Additional entertaining space was created to include a bar and lanai, while existing ground floor bedrooms were altered into a playroom and gymnasium, with the addition of a guest bedroom.

Natural light sets the pace of living in this house as the house is generously flooded with natural light during the day.  Even the main bathroom located south of the main bedroom is afforded the same level of care with high level windows and a surrounding screened balcony for light and privacy.

This house is extensive in its changes, but when viewed at completion, seems as if it was always meant to be. 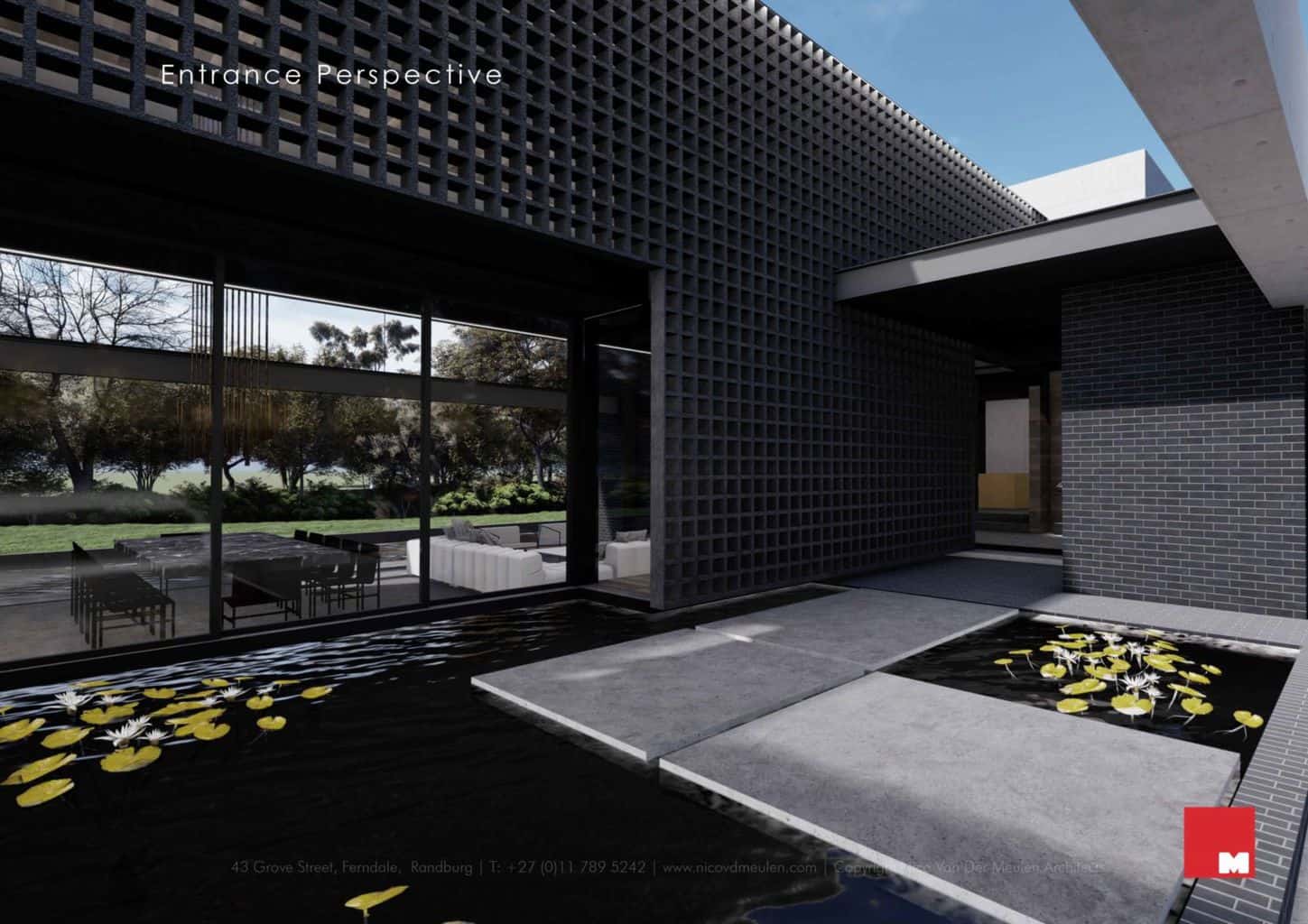 The design for this new private residence in the north of Bloemfontein drew inspiration from a few forgotten modernist principles of which “form follows function” is probably the most evident.  The floor plans are stretched out over the site using strong horizontal lines – emphasizing the expansive planes of the Free State landscape.  Heavy concrete beams ensure for wide openings and limited columns, creating a seamless transition between interior and exterior spaces.

The chosen materials are quite masculine and clean and not typical to this area.  Off-shutter

concrete and black face brick are softened with purpose-made concrete hollow block screens, which adds a layer to not only the facades, but to the overall spatial experience of the architecture. 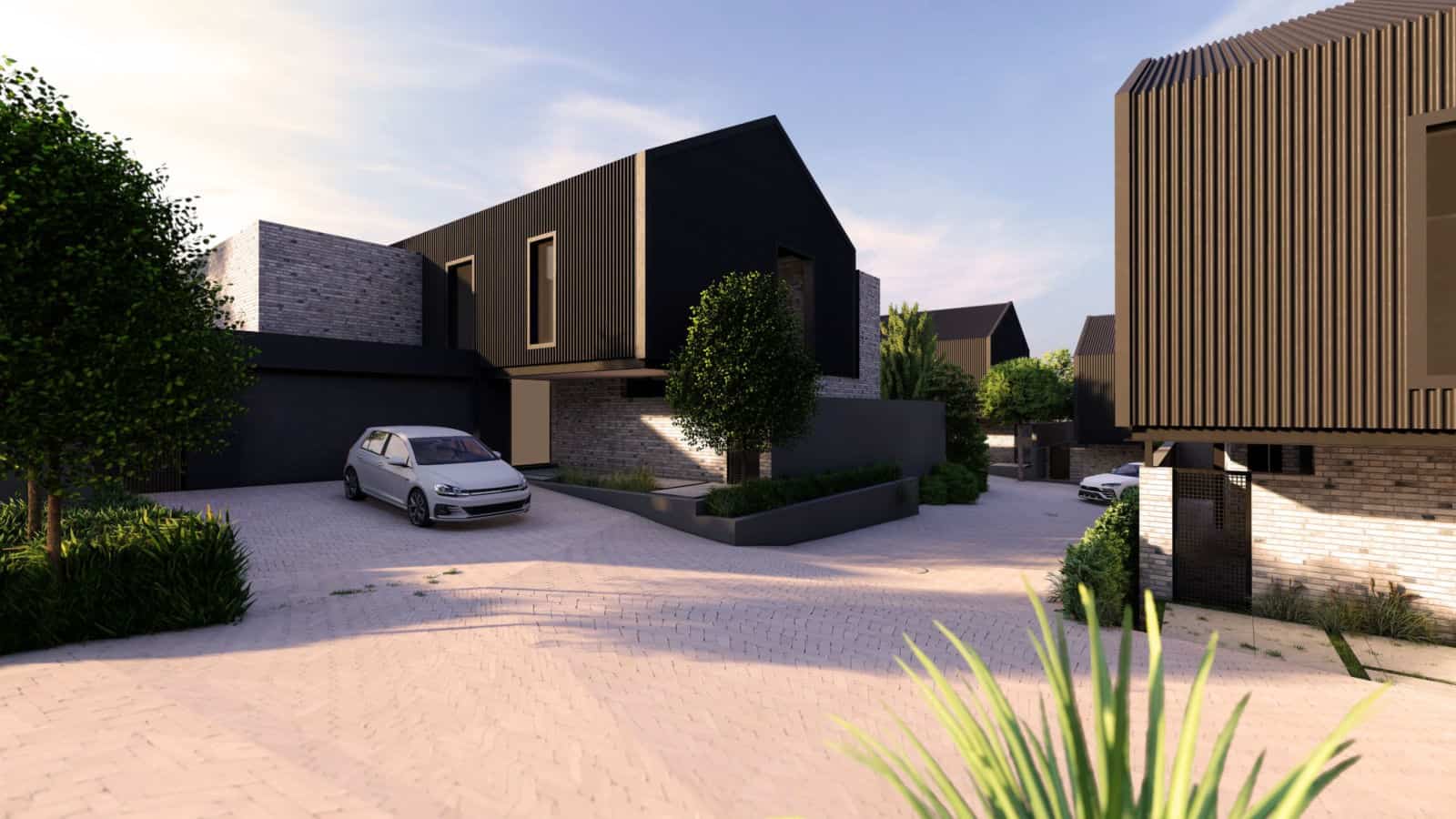 We have been working on several projects, one of which has been a six unit residential cluster development in Sandown, Johannesburg that developed into various proposals.

The project has been shaped to offer a contemporary aesthetic on the traditional suburban home that has been scattered across the city over the past few decades. The simplicity of the design resides in the effective use of face brick along with corrugated Chromadek sheeting that wraps and frames the first storey levels, referencing a contemporary suburban gable roof typology.

All six units vary in size and layout, offering an escape from the Sandton city life, as well as functional and comfortable homes for establishing a family life within the inner city. 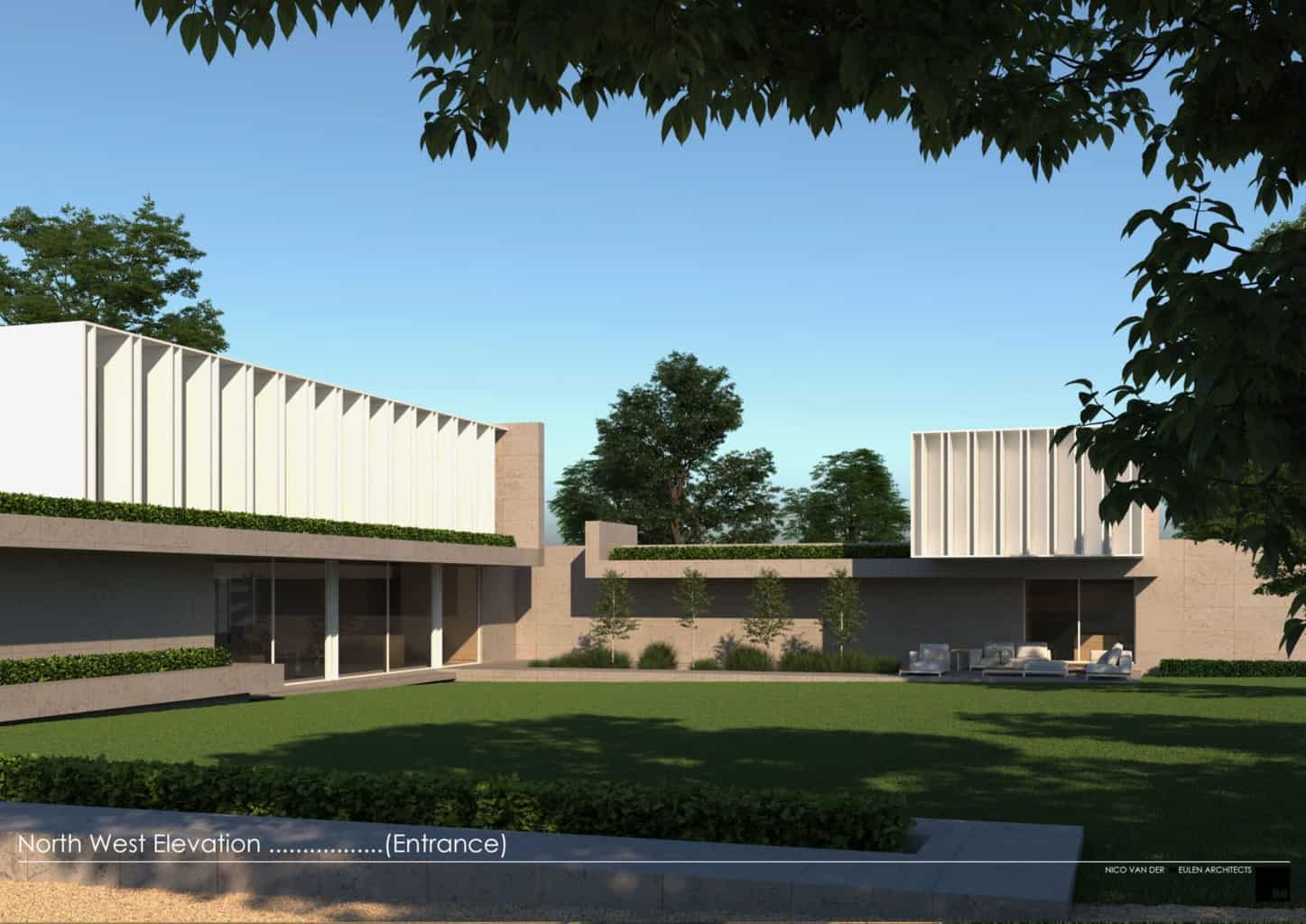 Another proud project that has developed considerably during the year is a residence in Steyn City for a prominent international road racing cyclist.

The house is situated on a large stand overlooking the southern golf course which became the focal point for the house. The house opens to the south, while absorbing as much natural northern light as possible.

Composed as a compilation of white steel cubes resting on a stone Travertine base with interlinking arms and bridges to connect the private and public spaces. The generosity of natural light afforded to the living spaces combines well with the circulation patterns and functional aspects of the open plan living areas. This in turn results in a seamless flow of exterior northern garden spaces through the interior living areas to the southern golf course end.

WE CONTINUE DRAWING…TO A CLOSE

We are excited to close out the year on a very good note with the completion of some amazing projects to continue the trend of projects that were completed during the year.

We look forward to sharing these stories in upcoming newsletters.